Posted on August 6, 2014 by Susie Finkbeiner 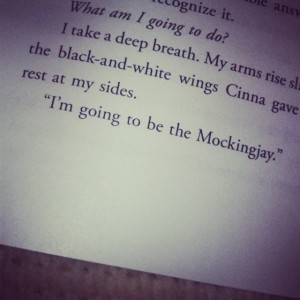 I can’t so much say that I enjoyed it. Some books aren’t written to entertain. They’re written to jar and turn a mirror to the reader so she can see herself/culture/world.

The Hunger Games books are violent tales written to shock a violent culture. 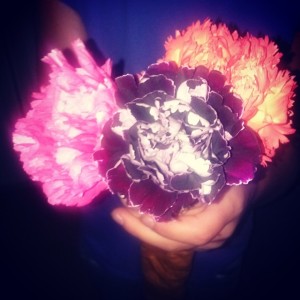 My daughter will be eight next month. EIGHT! She is innocent. Kind. Sweet. And full of wonder.

She is also a reader. Voracious as a lion. She tears through books faster than I ever have. Then, when I test her comprehension, she enthusiastically tells me about the characters, the plot, the conflict, and the resolution.

She picked up my copy of Mockingjay the other day and smiled. “Is this for me?” she asked.

“Ooooooohhhhhh,” she said, putting the book down.

I told her the very same thing about my books. She gets it. Some books are too difficult for kids. She would understand the story. But I don’t want her to know about the ugly of this world. Not yet.

Not ever, if I’m honest. 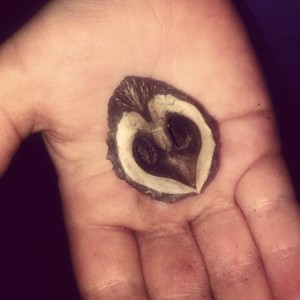 Monday a 12 year old boy stabbed a 9 year old boy to death. It happened just about a mile from the backyard where my kids dig and explore and giggle.

After the attack, the 12 year old asked police to kill him. He said that no one loved him. Since, the media has released the boy’s picture and his name. He’ll be tried as an adult in the juvenile system for open murder.

And my daughter heard just enough of the news to ask questions.

“What were you talking about?” she asked.

“Oh, just something very terrible that happened.” I stormed through my brain, trying to think of how I could ease into this discussion.

“A boy did something to hurt another boy.”

“What did he do?” Her eyes stared watering. She has a tender soul.

“Is the other boy okay?”

“How did the one boy hurt him? What did he do to him?” It wasn’t her curiosity. It was her desire to understand. I just know it was.

But I don’t want her to understand. Not that. Not yet. 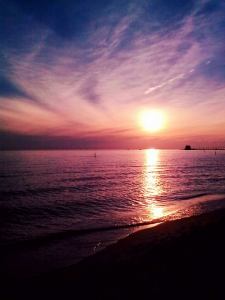 When innocence fades, it’s a tragedy. When wonder goes, it’s difficult to gather back. And this world can be such an innocence stealer. A wonder killer.

It’s a hard place, this world.

So often I long for wonder because so much of this broken world has snuffed it out.

But then, the next day, something beautiful happens. A baby gives a very first giggle. The sun sets in more colors than the eye can count. A person gives a gift or a kind word. Super heroes clean the windows of a children’s hospital. A soldier returns home to hugs and cheers.

The tears burn for just a second before they fill up my eyes. I breathe in sharp and exhale a sigh of, “Ah. There it is.”

And wonder comes back.